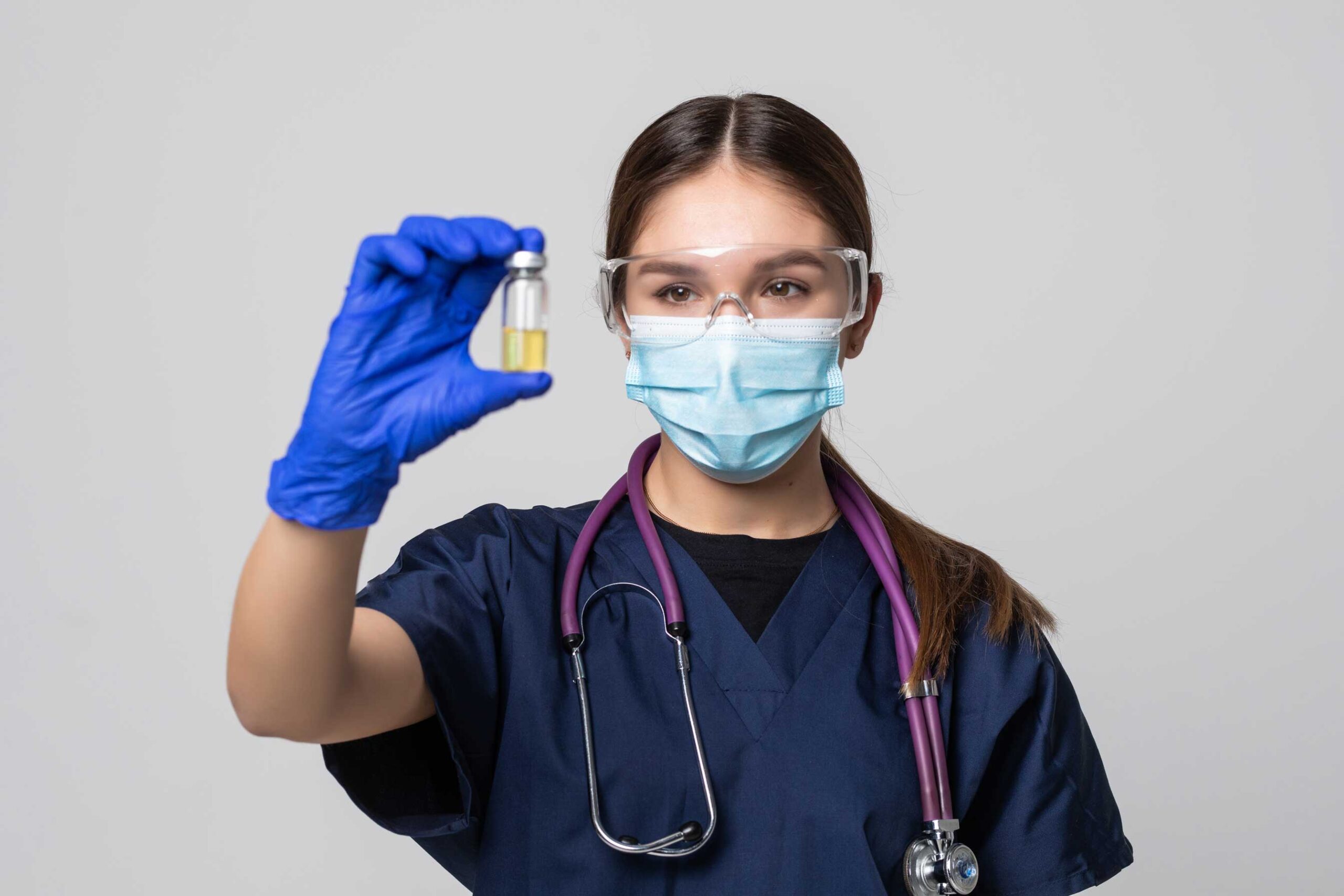 As cannabis remains in a legal grey area nationwide, with varying levels of legalization and access, many enthusiasts are looking for safe ways to enjoy the benefits of cannabinoids. Already, options such as Delta 8 THC, derived from industrial hemp, have shown potential. In many states, these products can be accessed even if recreational Delta 9 THC is not legal.

Unfortunately, there are still workplaces that maintain their own drug-free policies, independent of the law. Some employers decline to recognize the legal status of THC, even if it is legalized in the state for recreational and/or medicinal uses.

That’s why cannabis consumers are excited about yet another cannabinoid that’s been discovered. It’s called hydroxyhexahydrocannabinol (HHC), and like all cannabinoids, it is molecularly similar to THC and its variants. However, most cannabis drug tests are meant to detect THC. So, could you enjoy HHC without triggering a positive drug test result? Read on to learn about this new cannabinoid and its potential benefits.

Like Delta 9 THC, HHC interacts with CB receptors in the body’s endocannabinoid system. The difference is that HHC does not have THC’s distinctive double bonds. This subtle but important difference affects how the body metabolizes the cannabinoid.

As the name suggests, hydroxyhexahydrocannabinol contains six hydrogen atoms that appear throughout the carbon chain. While the cannabinoid still interacts with CB receptors, producing a high as well as cannabis’s other effects, it does not yield the same compounds upon metabolism.

When we consume cannabis, our bodies interact with the various cannabinoids. In particular, a group of “metabolites” called carboxy THC are produced within our cells. Carboxyl groups are the result of some of those hydrogen atoms falling off the chain. The resulting substance, also called THC-COOH, binds to our fat cells. Drug tests detect these compounds to assess whether someone has consumed cannabis.

HHC Compared to Other Cannabinoids

Like Delta 8 THC, HHC appears in mere traces in living cannabis plants. However, as all cannabinoids are molecularly similar, it’s simply a matter of adding hydrogen atoms to the cannabinoid to replace the double carbon bonds with the hydroxyl groups. Chemically speaking, all those carbon groups along a cannabinoid’s molecule make it relatively volatile. That’s why cannabinoids evolve into other cannabinoids as a plant ages or when cannabis is processed by your body. By the same token, slight variations in those carbon groups affect how the body perceives cannabis.

That’s why THC and CBD are molecularly similar yet have very different effects on the body.

HCC benefits from its higher proportion of hydrogen atoms. Essentially, this molecule is slower to change form, which makes HHC products more shelf-stable and potentially able to deliver longer-lasting effects in the body.

Where does HHC come from?

So, how do we get HHC if it’s difficult to extract from an actual plant? As with Delta 8 THC, HHC can be derived from industrial hemp with a bit of manipulation of the existing cannabinoids that are distilled from the plant. That means that HHC is indeed fully legal in most U.S. states — as long as the compound is derived from industrial hemp containing less than 0.3% Delta 9 THC, it is legalized under the 2018 Farm Bill.

And yet, despite the similarities to both Delta 8 and Delta 9 THC, HHC has its own benefits, the largest of which seems to be that it may not be detectable in drug tests.

That said, be cautious: some HHC products may contain traces of Delta 8 or even Delta 9 THC, which do show up on drug tests. At this stage of the game, when products are being sold in an emerging legal environment with inconsistent regulation, it’s always important to buy from a reputable vendor to ensure that you are not accidentally getting cannabinoids you don’t want that could trigger a positive drug test result.

Because HHC’s excessive hydrogen atoms make it a bit less volatile in the body, it seems to have longer-lasting effects. It’s also a slower high than you would experience with either Delta 9 or Delta 8 THC. Slow and steady wins the race when it comes to HHC.

Indeed, those gradual effects along with HHC’s slow metabolism make this cannabinoid particularly appealing for medicinal uses. Some healthcare professionals are even prescribing HHC to treat chronic pain, as well as nausea and other symptoms. HHC also boosts your mood, and some people report that it creates greater euphoria and relaxation than your typical Delta 9 THC.

Taken together, HHC’s benefits give it potential for treating patients of chronic illness. The lasting anti-nausea benefits make it appealing for cancer patients undergoing chemotherapy. Of course, more research is needed, but so far HHC seems like a (mostly) legal, more sustainable option for cannabis-based medical treatment.

As mentioned, HHC also enjoys a longer shelf life, and it seems to be more resistant to heat and UV radiation. Many cannabinoids break down in such conditions, which alters their effects. Practically speaking, this means that HCC products can more easily be stored and transported across large distances.

So, can you enjoy HHC for recreational or therapeutic uses in states where cannabis is not yet legalized? Yes, as long as it’s derived from industrial hemp and your state doesn’t overtly ban it. However, be wary of drug tests and private employers’ policies about cannabis use.

We know that drug tests search for the typical metabolites produced from Delta 9 THC. Those are the THC carboxy groups that remain in our bodies’ fatty tissues and even our hair. HHC, though, yields chemically different metabolites that would not show up on those tests. However, that doesn’t mean that tests won’t detect similar compounds.

The greater risk, though, is that your HHC product may contain trace amounts of Delta 8 or Delta 9 THC, and those would trigger a positive test result even in trace amounts. In short, do your homework and always purchase from reputable vendors to avoid tainted products.

If nothing else, HHC’s potential for sustainable use in both recreational and medicinal contexts yet again highlights cannabis’s amazing benefits. There is much more research to do as we continue to learn about all 144 cannabinoids present in this plant, and what it means for our society.

The Advantages of CBD Tinctures

How to Start Using Delta 8