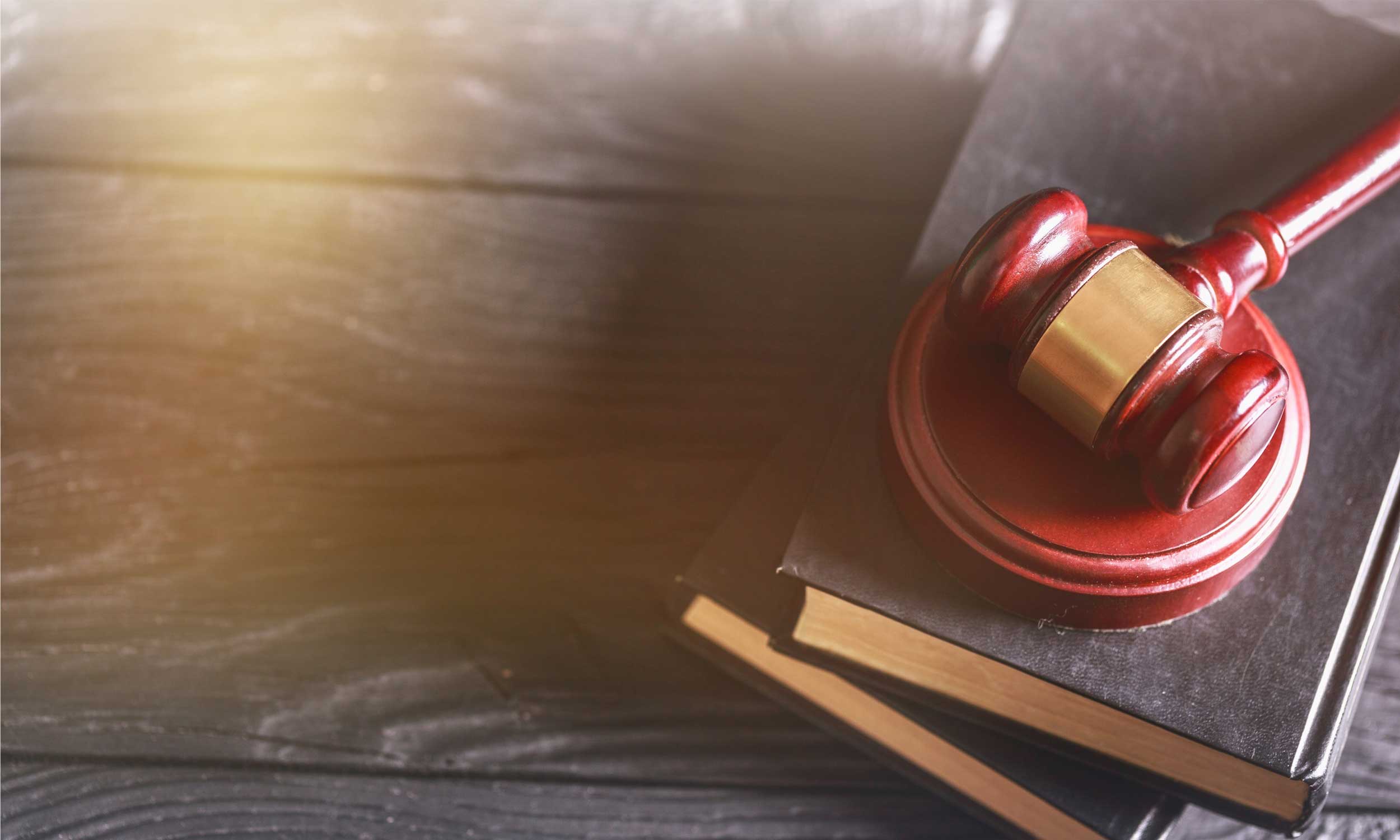 Even cannabis newbies know that THC is the psychoactive compound found in the plant. However, cannabis actually contains 144 cannabinoids, and THC is only one of them. It is more properly known as Delta 9-tetrahydrocannabinol, so named because its double carbon bond is on its 9th carbon atom.

Recently, scientists have discovered a new form of THC, present only in trace amounts in most cannabis plants. Its double bond is on its 8th atom. This “Delta 8” THC also has psychoactive effects. And because this compound can be derived from industrial hemp, which is legal in the U.S., cannabis enthusiasts are calling Delta 8 the “legal weed.”

What is Delta 8, though? Is it truly legal? And what does it mean for the future of cannabis? Let’s find out.

That double-carbon bond on Delta 9’s molecule is what allows it to bind more effectively to CB1 and CB2 receptors, which produces that classic high. This molecular action also contributes to THC’s pain-relieving and appetite-stimulating effects.

Delta 8’s only difference from Delta 9 is that the carbon bond appears on the 8th bond instead of the 9th. This subtle difference causes Delta 8 to produce a gentle euphoria. While Delta 9 THC may make you giggly, hungry, and perhaps a bit paranoid, Delta 8 is said to be relaxing and conducive to better sleep and less anxiety. Of course, the effects vary depending on the person and their dosage.

While more research is needed, Delta 8 may appear in higher quantities in certain strains of Cannabis. This might explain why certain indica strains are appreciated for their sleep-inducing effects. However, the easiest way to obtain Delta 8 is to extract it from CBD.

How Is Delta 8 Made?

Cannabis contains more than 500 unique compounds, 144 of which are known cannabinoids. All of the latter emerge from what some call the mother cannabinoid, cannabigerolic acid (CBGA). As the plant grows and matures, natural chemical reactions alter the molecular structure of each cannabinoid. So, different strains of Cannabis have varying levels of THC, CBD, and other cannabinoids, depending on their genetic background and age.

While cannabinoids seem wildly different (compare CBD vs. Delta 9 THC), those differences are entirely due to their molecular makeup and how they bind to receptors in your endocannabinoid system. Delta 8 THC is an isomer of CBD, meaning its chemical formula is the same but the arrangement of atoms is different.

CBD can be converted to Delta 8 THC by dissolving CBD into a solvent, then using an acid to break apart its hydroxyl group. The free hydrogen atom then joins the adjacent carbon group. This subtle difference changes how the molecule interacts with CB1 and CB2 receptors.

There are multiple methods for performing the conversion. Obviously, the solvents and chemicals may leave residues, which is why it’s crucial to order your Delta 8 THC products from a reputable vendor — never from your shady neighbor running a lab in his basement.

While the U.S. federal government banned cannabis (or as they call it, “marihuana”) less than 100 years ago, the 2018 Farm Bill legalized industrial hemp (Cannabis sativa L.). All products derived from this version of cannabis are technically legal as long as (a) they contain less than 0.3% THC and (b) they are produced legally. Notably, that 0.3% restriction specifically applies to Delta 9 THC. Therefore, any of cannabis’ other 143 cannabinoids are fair game if they’re found in any parts, growing or harvested, of Cannabis sativa L.

However, the Drug Enforcement Agency (DEA) has issued interim guidance outlawing (a) synthetic cannabinoids and (b) hemp derivatives containing more than 0.3% THC. Some argue that the latter contradicts the Farm Bill’s guidance as hemp itself is fully legal. That’s not the point, though: Delta 8 falls into a grey area because it is naturally found in industrial hemp. Although CBD must be chemically altered to produce Delta 8, that does not necessarily make it “synthetic.”

Some states have caught onto this gap and already banned Delta 8 THC on a state level. So while this “new” cannabinoid may be federally legal (or rather, not illegal), always check your state and local guidance. In fact, Colorado and Arizona, which have legalized recreational cannabis (i.e. Delta 9) have actually banned Delta 8!

It’s also worth noting that Delta 8’s chemical similarity to Delta 9 THC may lead to a positive drug test result.

Where to (Safely) Obtain Delta 8

If you’re not in a state that has banned Delta 8 THC, you can purchase Delta 8 products at your local CBD shop or order from an online retailer. Not so fast, though: as with any new and unregulated product, there are unscrupulous manufacturers who just want to make a buck. Some Delta 8 vape cartridges and gummies may contain harmful additives — or even Delta 9 THC above the legal limit. Always purchase Delta 8 from a reputable vendor to safely enjoy this cannabinoid.

Delta 8 is also extracted into a concentrate, so while it may be less potent than Delta 9, you may be consuming a proportionally higher dose than you would from smoking flower, for example. If you’re new to Delta 8, start small to see how it affects you. Keep in mind that different products have different concentration levels as well.

What’s Next for Cannabis?

Delta 8’s legal status is not set in stone. As cannabis becomes legal in more states, we may see new guidance on Delta 8’s legality. Or, as we saw in Colorado and Arizona, Delta 8 may be classified and legalized/banned differently than traditional sources of THC. It’s likely that Delta 8 will continue to be classified as a hemp derivative, as almost all products are extracted from industrial hemp.

While it certainly has recreational uses, Delta 8 may emerge as a strong candidate for medical treatment. Indeed, the few studies that have been done on this compound showed promising results. One clinical trial showed that cancer patients experienced less post-chemo nausea when they took Delta 8. Other research has explored Delta 8’s anti-insomnia effects.

Meanwhile, the cannabis and hemp industry has learned something valuable: they can chemically alter naturally occurring compounds for both recreational and medicinal use. The cannabis plant has been revealed as an untapped treasure trove of cannabinoids with varying physical and cognitive effects. If nothing else, the popularity of Delta 8 THC is encouraging yet more research and continuing the push toward full cannabis legalization.

How to Convert Delta 9 THC to Delta 8 THC

The Advantages of CBD Tinctures

5 Things You Should Know About Delta 8 Distillate